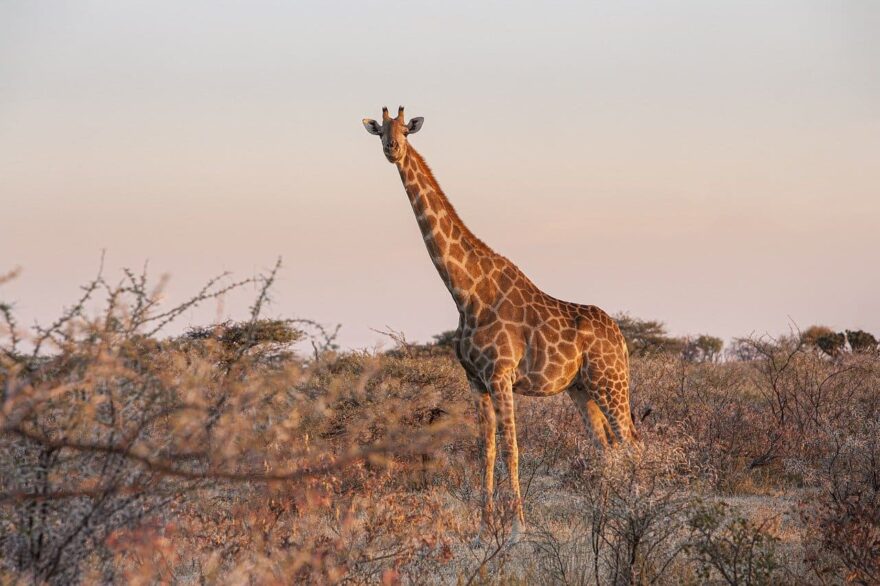 As of now. 64 species of Herons are known to humans and if you are in the United States of America, you have probably seen a great blue heron which is among the largest Herons in the country. The unique part is that Herons build nests in colonies and it is made of stick. They love to live near the ocean as well as near lakes and wetlands. The avarage lifespan of herons is 20 years in the wild. They have good vision and can hunt during the night and day as well.

Jabiru is the tallest flying bird found in South America that can grow upto 1.5 m (5 ft) tall and 2.8 m (9.2 ft) across the wings. The avarage wieght of bird species is around 8 kg. The bird species used to thrive near rivers and ponds and eat prodigious quantities of fish, mollusks, and amphibians. Jabiru primarily feeds on reptiles and small mammals and they have also been seen eating fresh carrion and dead fishes. The average lifespan of Jabiru in the wild is 30 years.

Rheas are large and flightless birds mostly seen in the regions of the grasslands of Brazil and Argentina. It can grow upto 4 feet high and look similar to the small ostriches. The male species take care of children up to 6 months and even adopt other baby rheas that become lost. It primarily feeds on plants, fruit, and seeds. The bird species cannot fly but they can run very fast using their wings for balance when they’re running.