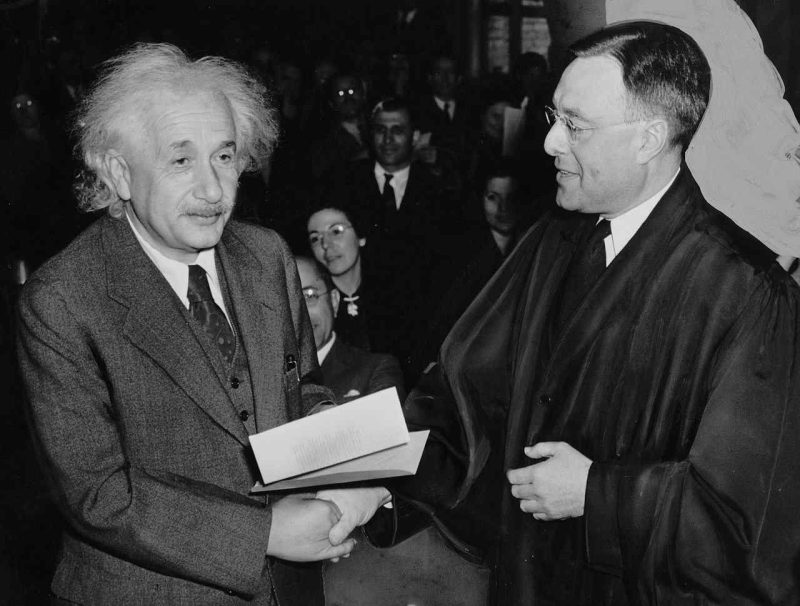 Humans always remember, recognize, and follow the characters who have done something remarkable for society. Such people leave their mark in their respective fields. Their ideas have changed the way in which we see the world, and in fact, the world itself. In this article, we are going to see 10 of the most influential people in history whose work has shaped the world as it is today.

Legends say that Jesus Christ was the son of God himself, who was born in the body of a human. Jesus was a first-century Jewish preacher and religious leader. Born between 6-4 BCE, Jesus’s life is said to have started in poverty and hardships. But the people believed that the boy was blessed by God and could perform miracles. In his adulthood, he went to the prophet John the Baptist to get baptized, thereafter he became a peripatetic preacher and healer.

However, the rulers and the ones in the power didn’t like the considerable interest and attention he was getting from the people. As a consequence, on a certain April morning in 33 AD, he was accused of claiming to be “King of Jews” and brought to the “Place of the Skull” and crucified along with some other thieves. But his words and ideals reached countless people and he is worshipped till now as a God in the world’s largest religion.

Also Read: 10 Most Famous Paintings In The World

Albert Einstein, a luminary in his field, and a great scientist of his time whose theories are a pole star for many scientists even now. He was born on 14 March 1879 in Germany. His father was an engineer and had a factory where he manufactured DC-based electrical components. From a young age, he showed a keen interest in electrical science in the factory.

Later he pursued his degree in the Federal Polytechnic School in Zurich. Einstein published a set of four ground-breaking papers in his ‘Annus Mirabilis’ (‘miracle year’) i.e., in 1905, which established his name as a renowned physicist in the world. Among these four, he got the noble prize for his explanation of the Photoelectric Effect. His ‘Theory of relativity and further discoveries in quantum mechanics became the nitty-gritty of our present-day scientific theories and cosmology.

Aristotle was a Greek intellectual in ancient Greece around the period 360 BC, Aristotle was tutored by Plato, the great Athenian philosopher who founded the first institution for higher learning in the western world. His philosophies and writings covered different topics including logic, ethics, poetry, theatre, music, psychology, linguistics, economics, politics, government and many more. All his works quickly escalated to fame earning him the title of a distinguished scholar.

Almost everyone must have heard about Darwin’s theory of evolution, theory of natural selection, and the theory of survival of the fittest. Fascinated by the laws and the way nature works, Charles Robert Darwin always had these curious questions in his mind, just like a kid, that humans came into being, or why nature is so cruel, etc. Born in 1809, Charles Darwin was a bright kid who spent his childhood in Shropshire. Coming from a wealthy family of doctors, Darwin always had an environment that sparked an interest in biology in him. Despite any of his works on evolution not being published, he had a considerable amount of reputation for being the author of ‘The Voyage of the Beagle’ and as a geologist whose published works had solved the mysteries of the formation of coral atolls in South America.

Mohandas Karamchand Gandhi was born on 2nd October 1869 in Porbandar, Gujarat. By profession, he was a lawyer and later become the leader of the anti-colonial nationalist movement and political ethicist who led India’s campaign of Independence from British rule and succeeded. Later his ideologies of non-violent resistance inspired many to fight for civil rights and independence across the world. The honorific title “Mahatma” was first given to him in South Africa in 1914 and now it is used in the whole world to refer to him.

Gautam Buddha was an ancient religious leader and teacher born in Lumbini, now in Nepal. He was a sage on whose teachings Buddhism was founded. The Buddha was born into a royal family in the Shakya clan but eventually renounced lay life. The meaning of the word ‘Buddha’ is the ‘awakened one’. It is believed that after several years of meditation and asceticism, he awakened himself to understand pain, suffering, and the cycle of rebirth and the ways of escaping it. Hence, the name. Even after his death, his teachings are an inspiration for a large number of followers in many Asian countries like China, India, Japan, Thailand.

Another inventor on the list, Nicola Tesla is known for his innovative inventions of modern Alternating Current, electrical supply systems among many others. History mentions that he and Edison had a little quarrel between them in terms of the market competition. This also led to a “war of currents” propaganda campaign in 1888 in which Edison Electric Corporation tried to claim their DC system was better and safer than the AC system. It was only after his death that Tesla’s contribution to the field of science was appreciated.

One of the most influential people in history, Karl Heinrich Marx was a German philosopher, a critic of political economy, sociologist, political theorist, journalist, and socialist revolutionary of the 19th century. Being a political theorist, he and his family had to suffer statelessness and lived in exile in London for decades. He is famous for his works like ‘The Communist Manifesto’ and he was also the author of ‘Das Kapital’, which later became the foundation for Marxism and laid the groundwork for Communism.

Ending with a notable personality, Adolf Hitler is a kind of a bad and negative patch on world history. He was a politician who became the dictator of Germany in 1933. He led the Nazi Party and rose to power and influence in Germany. His attack on Poland in 1933 proved to be the initiator for World War II in Europe which later encompassed the entire world. Being a cruel dictator, he was accused of the genocide of about seven million people. With the allied victory in 1945, he committed suicide in his Berlin bunker.

The founder of the great Mongol Empire, Genghis Khan came to power with the support of many Northeast Asian nomadic tribes. After proclaiming himself as the leader of the Mongols, he conquered most parts of Eurasia with Mongol invasion. Genghis khan’s horde had a fearful name among the other rulers. The medieval chronicles describe his conquests to be a rain of destruction on an unrivalled scale. By the time of the death of this greatest conqueror, the Mongolian empire had already acquired a solid area of Chinese and Central-Asian land in the east, stretching as far as Poland and Turkey in the west.

These are the 10 of the most influential people in history. Kindly share and do post your comments.