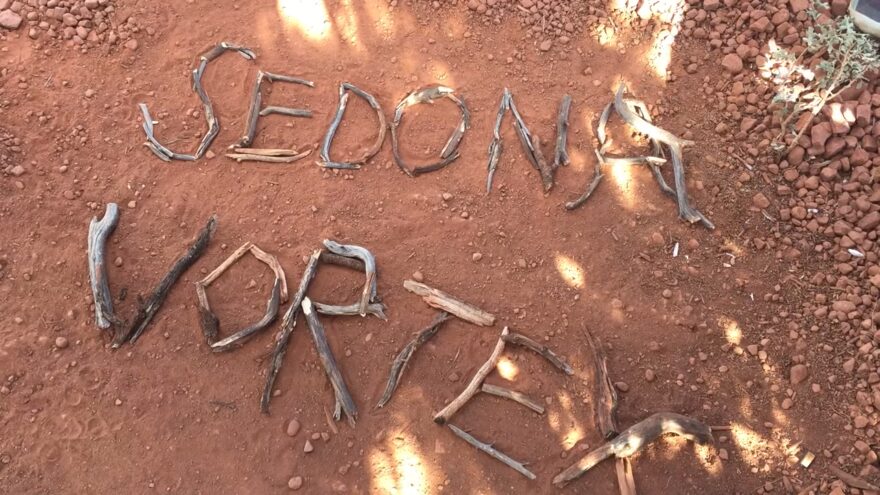 The Byway has two of Sedona’s most beautiful and powerful Vortexes: 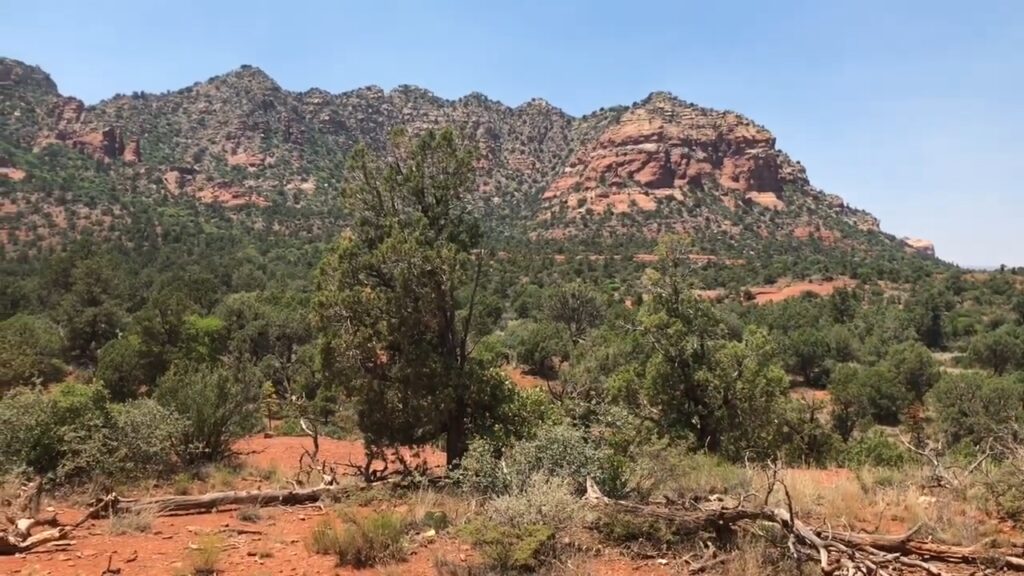 What’s a Sedona Vortex? There are four main “earth energy” vortexes in Greater Sedona — but two of the strongest and most beautiful are in or near Sedona’s Village of Oak Creek.

The vortexes are all easy to get to, and no overly strenuous hiking is required. Even if you don’t believe in “earth energy,” and some people are skeptical, it can still be just fun and beautiful to explore these Red Rock Scenic Byway Vortex sites, on your own or on a tour.

In addition to being a beautiful and serene place, Greater Sedona has long been known as a spiritual power center and famous for its energy vortexes that many believe saturate the area in a subtle but positive way.

The power that emanates from these vortexes is said to produce some of the most remarkable energy on the planet and attracts many people with a commitment to grow spiritually and peacefully. It is also the reason that a New Age community has sprung up in the area, bringing with it a variety of spiritual, Native American and alternative healing practices.

Where are the Sedona Vortexes? 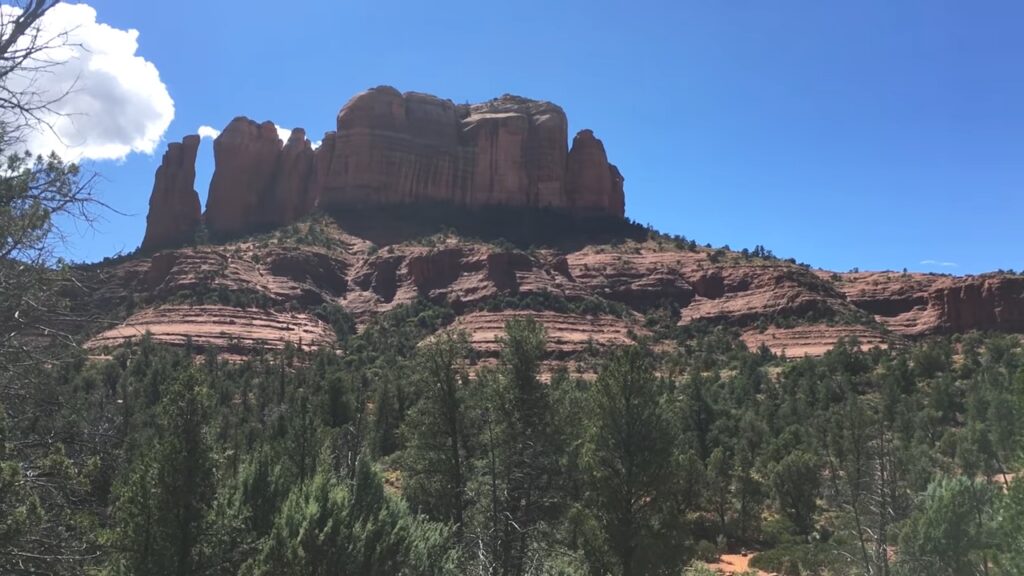 What is a Vortex?

A vortex is the funnel shape created by a whirling fluid or by the motion of spiraling energy. Familiar examples of vortex shapes are whirlwinds, tornadoes, and water going down a drain. A vortex can be made up of anything that flows, such as wind, water or electricity.

Sedona has long been known as a spiritual power center because of the vortexes of subtle energy located in the area. These vortexes are swirling centers of subtle energy coming out from the surface of the earth. This energy is not exactly electricity or magnetism, although it does leave a slight measurable residual magnetism in the places where it is strongest.

There are four main energy vortexes in Sedona. The subtle energy that exists at these locations interacts with who a person is inside. It resonates with and strengthens the Inner Being of each person that comes within about a quarter to a half-mile of it.

This resonance occurs because the vortex energy is very similar to the subtle energy operating in the energy centers inside each person. If someone is at all a sensitive person, it is easy to feel the energy at these vortexes, and it can be an uplifting experience. The energy absorbed in this way can have a positive effect for days afterward.

People come from all over the world to experience this. On the accompanying map (above), a diamond indicates the location of a vortex. Although the Sedona area has many hiking trails that only a vigorous hiker can enjoy, the vortexes are all easily accessible, and no strenuous hiking is required to gel to any of them.

Finding the Strongest Energy Juniper trees respond to the vortex energy in a physical way that reveals where this energy is strongest. The stronger the energy, the more of an axial twist the Juniper trees have in their branches. Instead of going straight down the branch, the lines of growth follow a slow helical spiral along the length of the branch. This spiraling effect can sometimes even bend the branch itself. 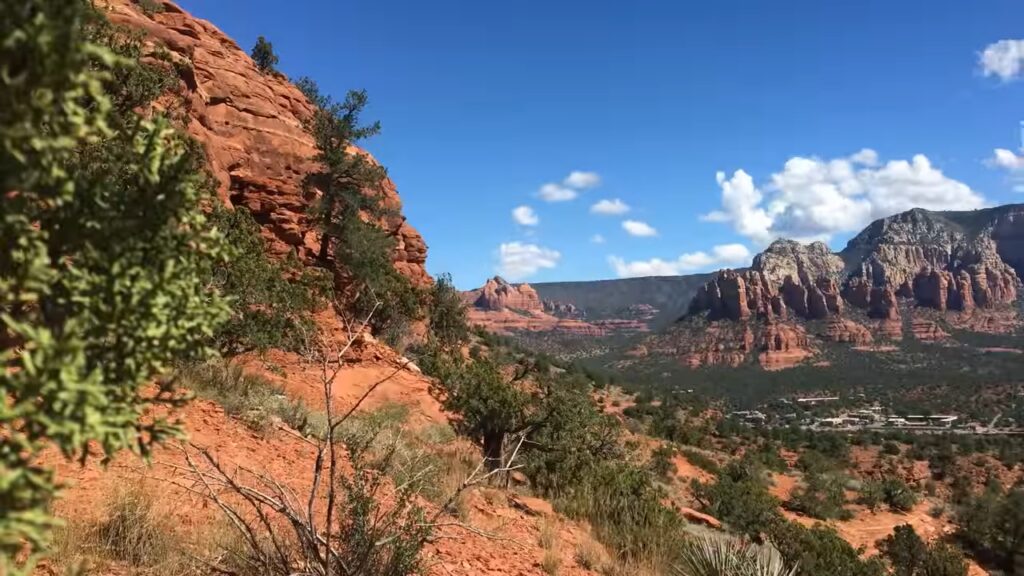