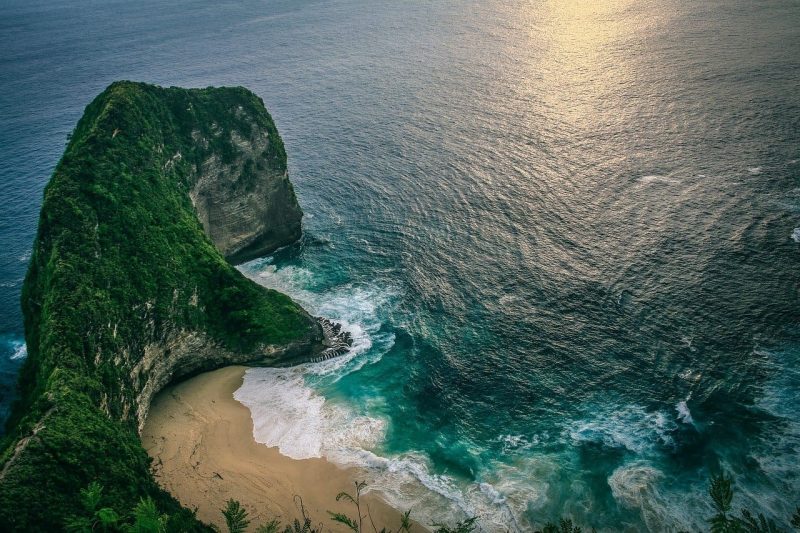 A coastline can be defined when any country shares its border with an ocean or sea, so, if a coastline is zero the country will be termed landlocked. The ocean and coastlines are important parts of nature and geography in the world. The measurement of the coastline will have to be a fractal meaning it will be different at different scale intervals and it will also depend on the distance between points on the coastline at which measurements are taken. Here is the list of the countries with the longest coastlines,

Also Read: 10 Historic and Famous Prisons In The World

Also Read: 10 Most Famous Statues In The World

Also Read: Top 10 Longest Rivers in the World By Length