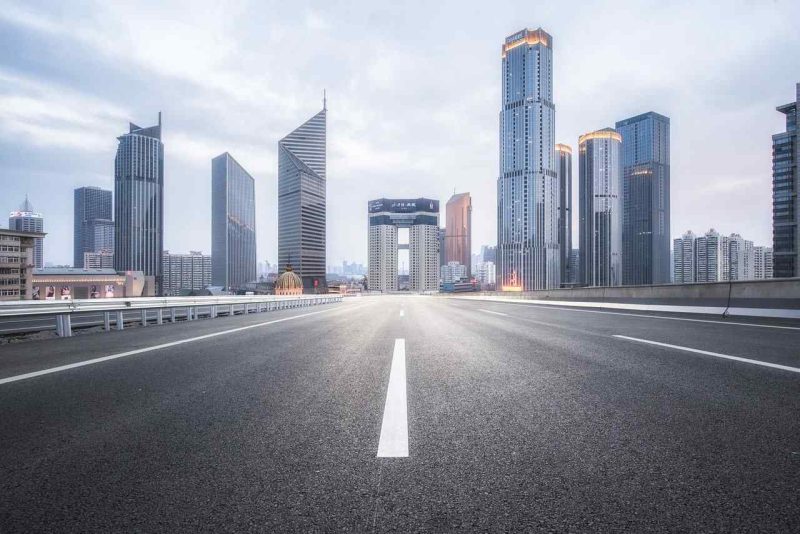 The world is divided into 195 nations states today which are separated by land borders, rivers, or seas. On a map, the sizes of countries are severely distorted because you can’t really project a sphere on 2D paper. Some countries which appear large on a map are way smaller. Let’s look at the 10 largest countries in the world.

Largest Countries In The World

Located in the cold Arctic region, Russia has a landmass of 17,098,242 sq km. and spans across both, Asia and Europe. In fact, Russia would still be the largest in each continent even if we consider only the area in that continent. In the 16th century, Russia under ‘Ivan the Terrible’ expanded towards Siberia and the Far East and became as huge as we know today. However much of Russian lands in the east are barely populated as they remain under the ice for most months of the year. Almost all of the population resides in the European half of Russia with a few population centres towards the east.

One of the largest countries in the world, located in North America, Canada too is in the Arctic region and as such, much of it experiences extremely cold temperatures. stays under huge ice cover except for a few months. Canada has ten provinces and three separate territories.

The Canadian people are known for their hospitality and liberal mindset. Canada was inhabited by a myriad of indigenous groups for thousands of years like the Eskimos, Iroquoians and many more before the European settlers arrived. Canada is a highly developed nation, and its citizens maintain a high quality of living, high GDP per capita and human development index.

The US is the world’s biggest military power and the biggest economy too. Multiple Native American groups had lived in what is now, the USA for more than 10 thousand years before the Europeans arrived. The US has 50 states and a few other territories and it has a population of about 332 million. All kinds of terrain from arid deserts to swamps; from snowy glaciers to tropical beaches can be found in this huge nation. In today’s age of globalization, the USA is an influential world power culturally, economically, and militarily.

China is the most populous country in the world and the second-biggest economy. China is ruled by the Communist Party of China. China was an agrarian society not so long ago. Industrialization took place starting in the 1980s at an impressive rate that transformed the country into the manufacturing hub of the world. The growth which China demonstrated in just a few decades and on such a large scale, was unheard of before. Just like in ancient times, the country now stands among the top economic leaders of the world.

Brazil was settled as a colony in 1500 by the Portuguese in South America. It stayed under Portuguese control until independence was achieved in the year 1822. Brazil is famous for its tropical rainforest, the Amazon which is also home to many exotic bird and animal species. Sao Paulo, Brasilia, and Rio de Janeiro are major centers of the population. The tall ‘Christ the Redeemer’ statue and carnival of Rio de Janeiro are known worldwide. Brazil is a world leader in the export of agricultural products like soybean, coffee, and sugar.

The continent of Australia was discovered by the Dutch in the 17th century. A century later, the British settled a colony in the eastern region by deporting criminals from Great Britain. However, before the arrival of Europeans, the continent was inhabited by indigenous communities who had lived there for more than 20 thousand years!

Australia has a vast wealth of natural minerals like coal and iron which attracted immigrants in its early years and has contributed to the country’s economic development significantly. Australia is a democracy and has a high quality of living, human development, and a high per capita income.

India is also an ancient civilization just like China. India’s borders roughly coincide with the natural borders of the subcontinent distinguishing it from the rest of Asia. The gigantic Himalayan range lies to its north, which is also the source of many perennial rivers, a lifeline to millions of people. India has a rich cultural heritage.

There are many ancient monuments in India ranging from more than 3000-year-old cities, and temples with marvelous architecture, to Forts and Palaces. The Taj Mahal, a white marble monument is known worldwide for its beauty.

Argentina is located in the south of the continent of South America. The name of the country means ‘of silver’ in Italian. The northern part of Argentina belonged to the vast Inca Empire. With signs of human inhabitation going as back as 10 thousand years. The country was settled as a Spanish colony in the 16th century. The country gained independence from Spain in 1816. Two world-famous Argentine personalities are Lionel Messi and Che Guevara.

Kazakhstan is a country in Central Asia that was earlier a part of the USSR. The name ‘Kazakhstan’ means ‘the land of Kazakhs’. The Kazakhs were Steppe nomads who lived in this region. The country is rich in oil and gas resources which form a major part of its exports. The space launch site of Russia is also in this country.

Located in Northern Africa, along the Mediterranean coast, of Algeria. Algeria has a legacy of many historical world powers, from ancient Romans, Byzantines, Umayyads, and Ottomans to the colonial French Empire. The name of the country derives from its capital Algiers, which comes from ‘al- Jazair’ in Arabic meaning ‘islands’. Most part of the country except the coastal region is covered by the Saharan desert and experiences high temperatures. The country has huge reserves of oil and gas which account for more than 90% of the country’s exports.