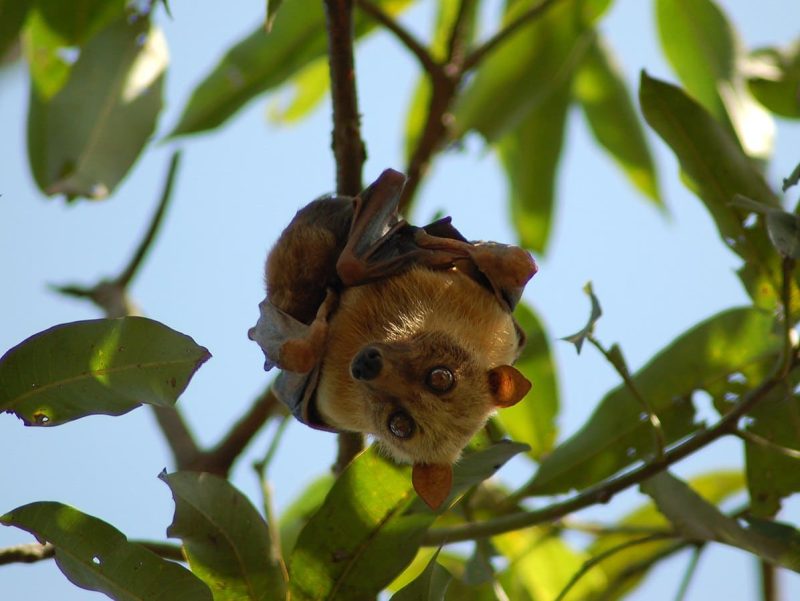 More than 1300 species of bats or roughly a quarter of the world’s mammal species are well-known. Before you panic about these furry creatures at night, let me enlighten you on the role of bats in our ecosystem. We will discuss the 10 largest bats in the world.

These are actually enthralling nocturnal creatures with their face akin to foxes, having large strong claws, long wings, and distinctive behavior. You would have certainly heard about flying foxes which is an exemplar of the largest group of bats in the world- The Megabats. We will come across the 10 largest bats in the world and will make out some cool facts about this fascinating creature.

Also Read: ‘Dracula’ bat: Jawbone of a giant vampire bat dating back 100,000 years is discovered in an Argentinian cave